Kuopion Palloseura and Talley have signed a player-contract

Kuopion Palloseura, which leads the Finnish Subway National League, has signed a new player for the end of this season. American striker Jada Talley (23) will arrive in Kuopio next week to join the Kuopio team. The Subway National League season continues again next Saturday and the UEFA Champions League games are on the program in August.

Talley has started her own playing career with the college teams Arizona Wildcats and USC Trojans, finishing her college career in May. In January, Jada was drafted number 31 by Orlando Pride for the US professional league NWSL. The striker has appeared in the NWSL during the summer for Kansas City Current and Portland Thorns. Now Jada’s career continues in the yellow and black for Kuopion Palloseura.

“I’m very excited and grateful to be joining the team for the remainder of the season. Looking forward to getting straight to work and exploring something new with great people”, Talley says.

KuPS head coach Ollipekka Ojala is happy with the new signing. ”I’m very satisfied that this process was completed and that we finally found the kind of profile player that we have been looking for since November. Jada is a fast player who likes to advance behind the opponent’s back. Her strengths give us more different options for attacking play and enable versatile variations within the game”, Ojala says. 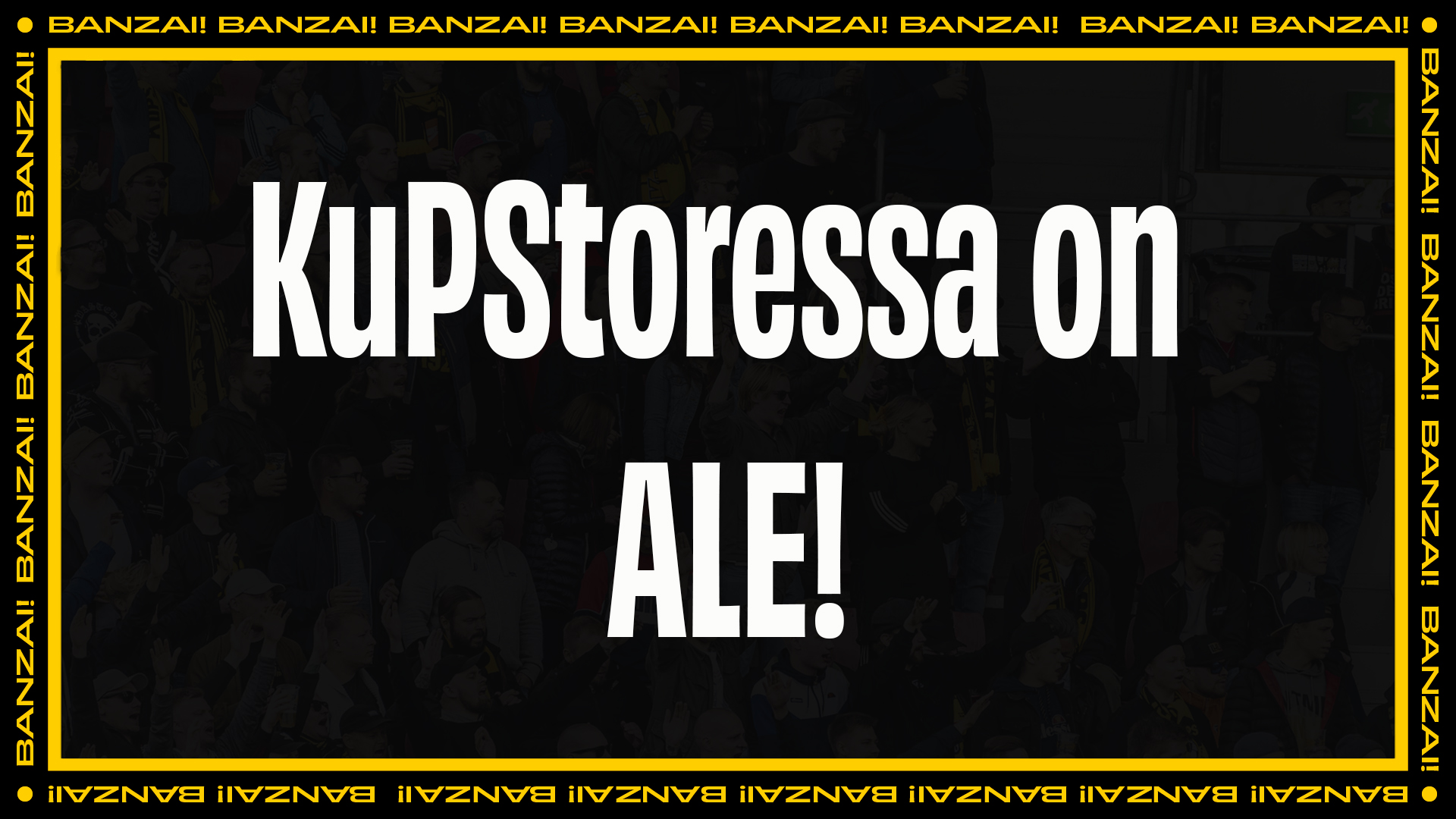